The State of the Open Source Database Industry in 2020: Part Three 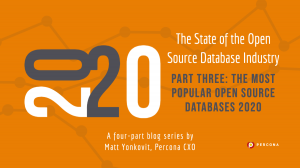 The Most Popular Open Source Databases 2020

Although there are some variations, the most popular open source databases are broadly similar across a number of different surveys and sources.

It is interesting to note that the Percona survey shows very similar usage of PostgreSQL, Redis, MariaDB, Elastic, and MongoDB. They are all within 7% of each other.

Below is the ranking according to overall popularity, according to data from DB-engines. As of March 2020, MySQL is still over 2x as popular as PostgreSQL and MongoDB. 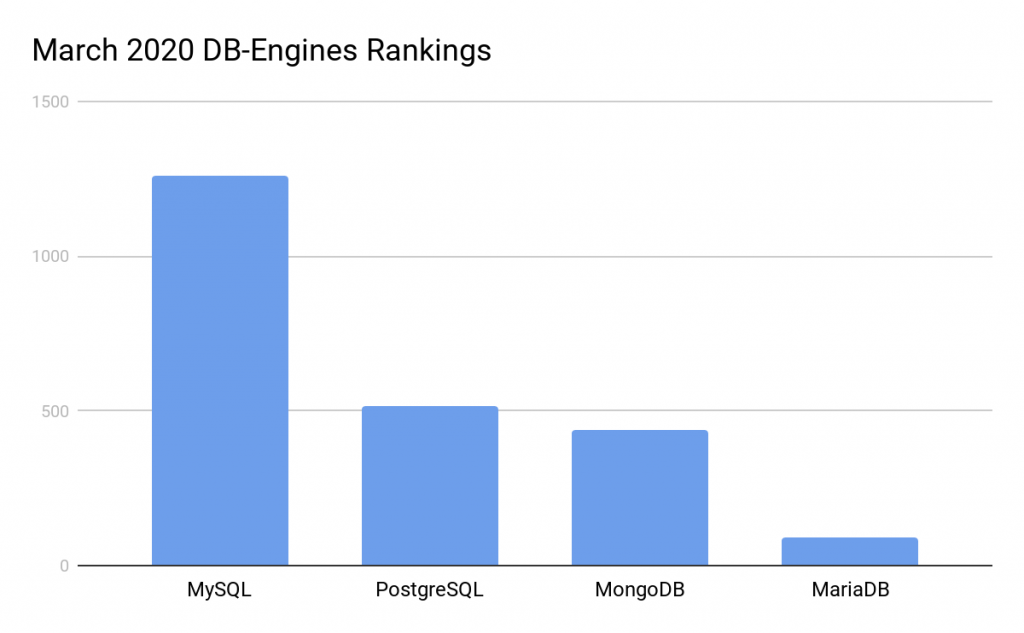 Stack Overflow runs a large annual Developer Survey (with 90,000 respondents in 2019). We took information from their survey results and used them to show the percentage difference in the usage of the open source databases we are focusing on, year-on-year, from 2018 to 2019. 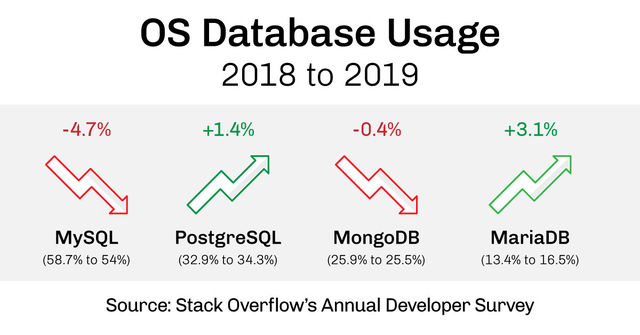 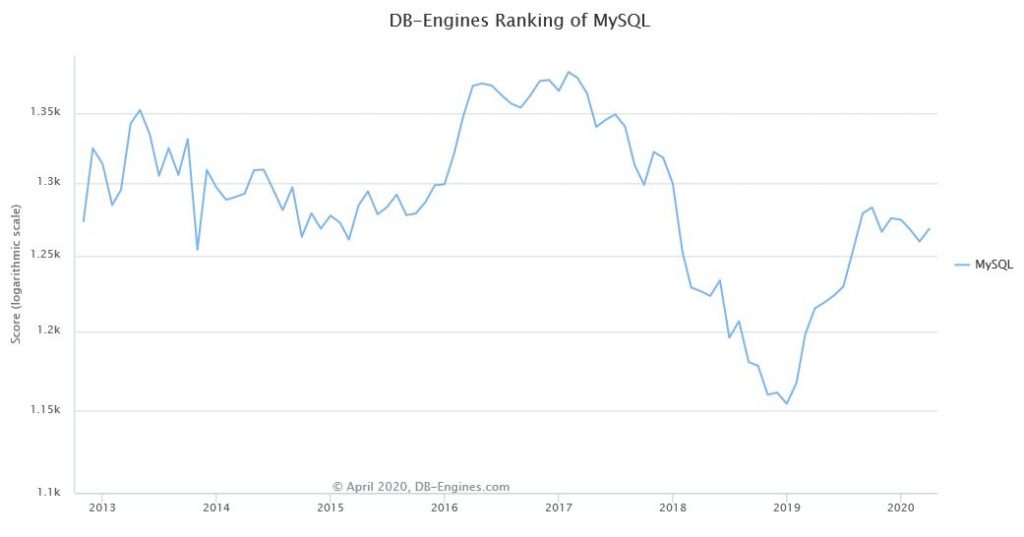 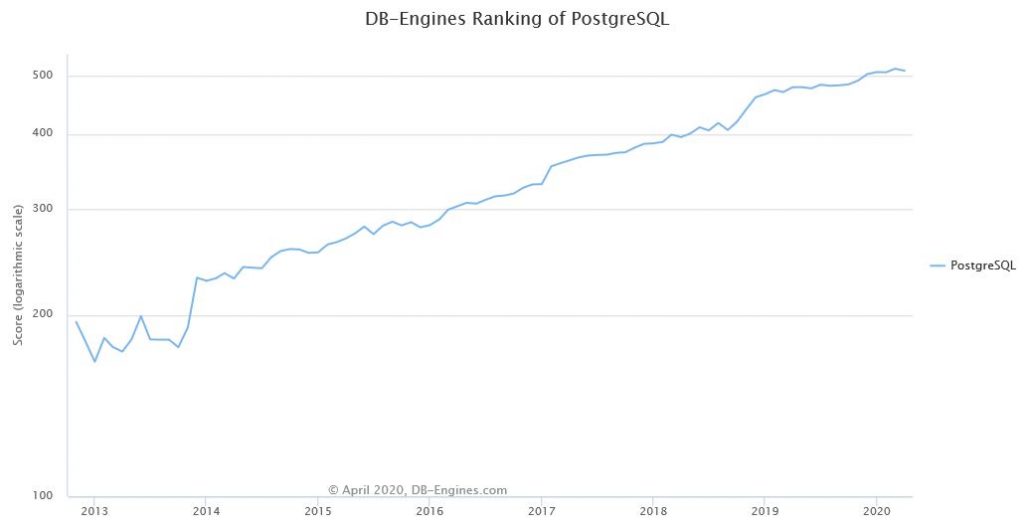 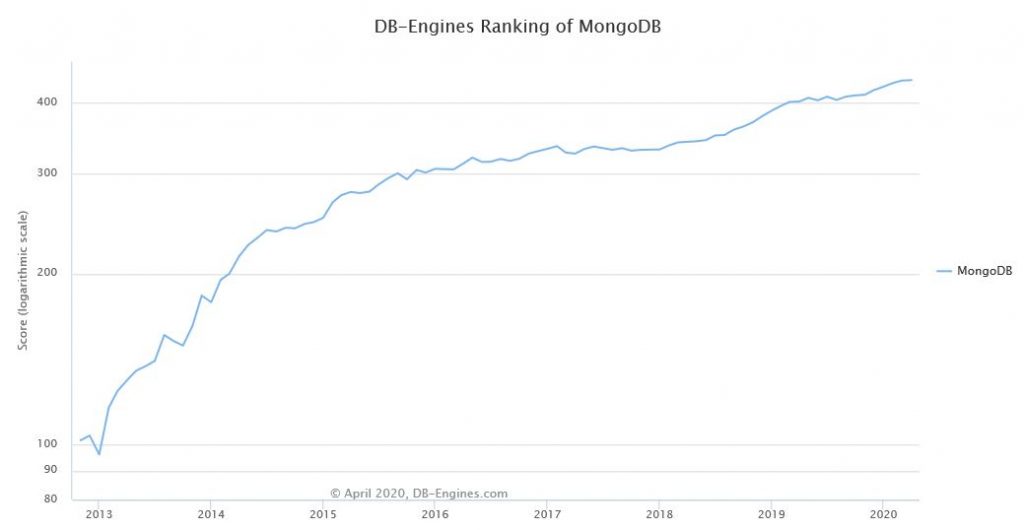 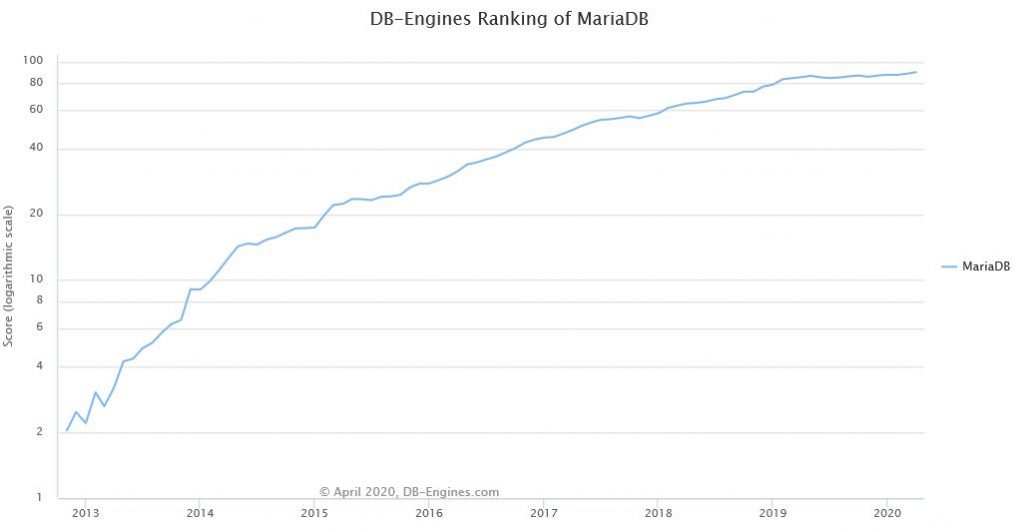 *Thanks to DB-Engines and Stack Overflow for their additional database information and graphs.

My final blog in this series on The State of the Open Source Database Industry in 2020 is available next week and will discuss the question “When is open source not really open?”